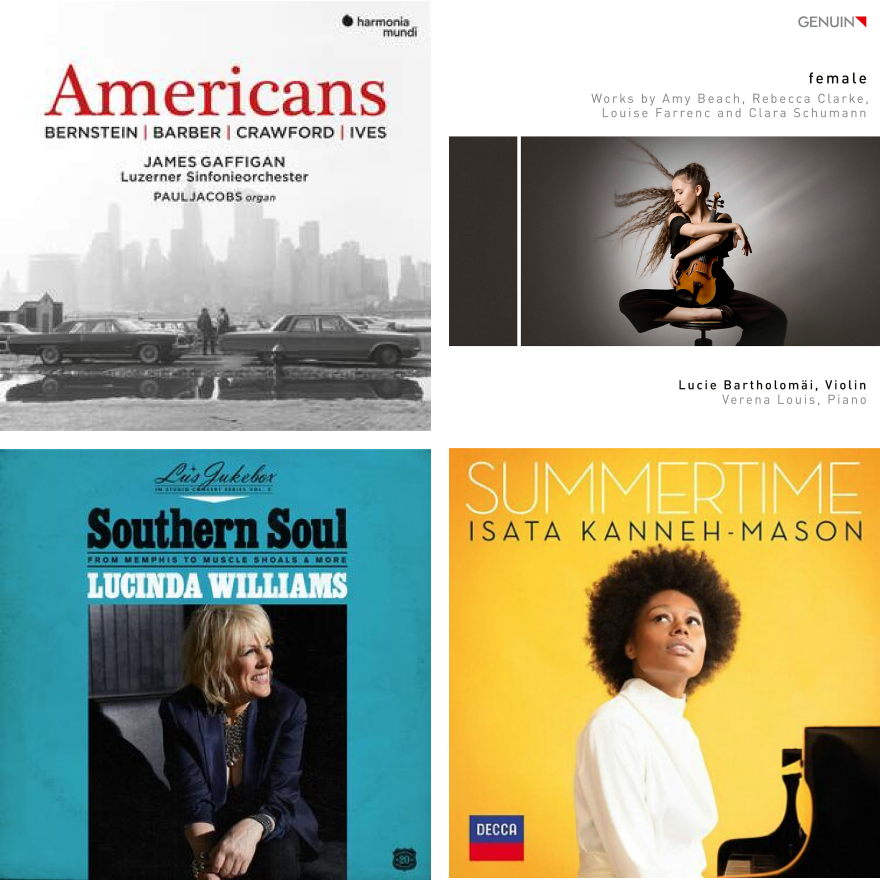 Volume 2 is devoted to Southern Soul classics. In a perfect pairing of artist and material, Ms. Williams, hailing from Lousiana, digs in deep on such hits as “The Games People Play,” “You’ll Lose a Good Thing,” “I Can’t Stand the Rain,” “You Don’t Miss Your Water,” “It Tears Me Up,” “Ode to Billie Jo,” “Rainy Night in Georgia,” and “Take Me to the River.”