Romance and the Resistance: A Romance Panel with Alisha Rai, Alyssa Cole, and Sarah Wendell — at Politics and Prose at The Wharf 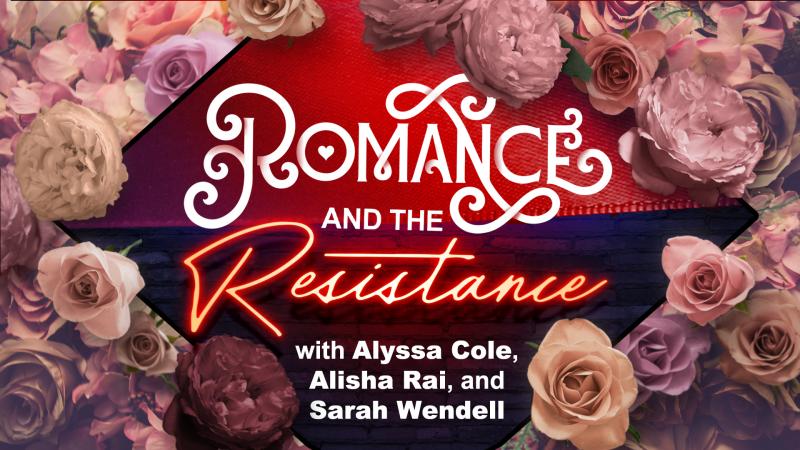 From historical to steamy to subversive, romance novels are doing everything “literary” fiction does. Introducing her Forbidden Hearts series, Alisha Rai’s Hate to Want You focuses on the forbidden love between Livvy Kane and Nicholas Chandler. Divided by feuding families and a past trauma, they nonetheless have an annual tryst, until a series of complications force them to make a decision. Set in the Civil War era, Alyssa Cole’s Loyal League series takes its name from a secret society of freed blacks and slaves funneling information to the Union. The spies in the first volume, An Extraordinary Union, are Elle Burns, a freedwoman posing as a mute slave in a key confederate household, and Scottish immigrant Malcolm McCall, who purports to be a Confederate soldier. The pair work well together as agents, and the personal chemistry is also in place. But Elle is wary of the dangers of interracial romance, and she also wonders if she can trust a man who lies so well.

Rai and Cole will be in conversation with Sarah Wendell, who reviews romances on “Smart Bitches,Trashy Books” and is the author of Everything I Know About Love, I Learned from Romance Novels.

An Extraordinary Union: An Epic Love Story of the Civil War (The Loyal League #1) (Paperback)