James Hatch and Christian D'Andrea - Touching the Dragon: And Other Techniques for Surviving Life's Wars 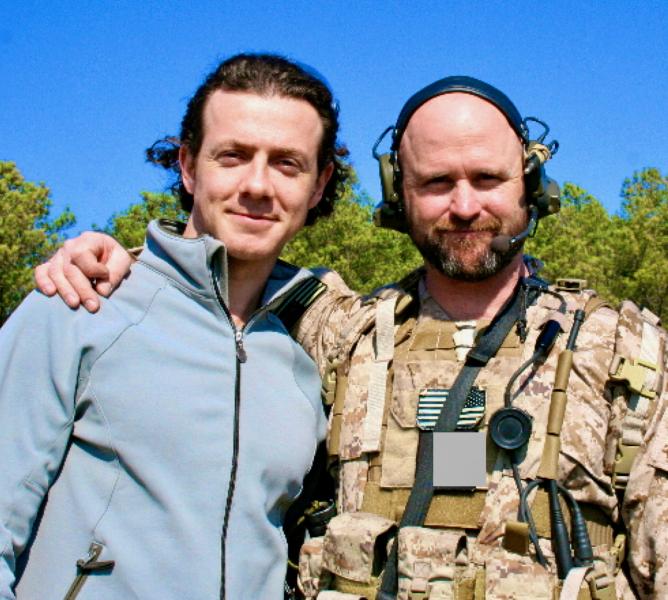 Hatch enlisted in the Army National Guard at age seventeen, joined the Navy a year later, then became a special ops Navy SEAL. Over the course of his career he fought in over 150 missions in Iraq, Afghanistan, Bosnia, and Africa, earning four Bronze Stars, a Purple Heart, and the Defense Meritorious Service Medal, among other decorations. The military was his life. So it was more than a physical shock when a severe leg injury ended his career. In this moving and inspiring memoir, Hatch, with co-author Christian D’Andrea, a Virginia-based writer and filmmaker, vividly describes his many battlefield experiences. The heart of the book, however, chronicles the excruciating transition from military to civilian life. This is the challenge he calls “touching the dragon,” his term for facing what he finds most frightening.

Touching the Dragon: And Other Techniques for Surviving Life's Wars (Hardcover)