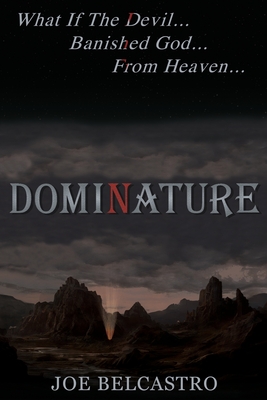 Embark on an epic fantasy adventure with reimagined divine beings in this alternate telling of one of humanity's famed creation stories.

Adonai and Helel are equal and co-existing on their realm of Alegion. Together, they utilize a planetary dominion in the effort to grow an instinctual need to create and learn about their evolving powers. That is until an unforeseen clash of wills over how to govern humankind on Eden commences; and the one who remained on Alegion, is not the being we were led to believe...

Now banished to Eden, the only way to ending this conflict is for the fallen one to lure the other onto Eden where a death blow can be administered.

A methodical go-for-the-jugular war ravages the plane of humanity. Notable landscapes are explored, resurrected, and manipulated. New and familiar historical characters, along with pivotal scenes throughout civilization - remixed in this introspective, violent, self-aware, and potentially plausible, biblical-like saga.

Can any being overcome who they inherently are?