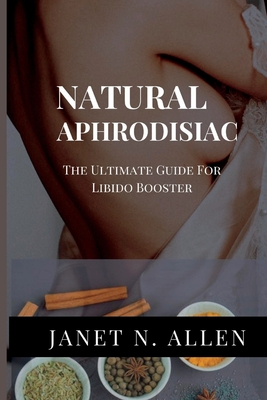 
Backordered
(This book cannot be returned.)
You may have used some of that nasty testosterone gel that has all the potential negative effects.
Now let's look at some foods that include aphrodisiac properties which have been utilized by individuals in Greece, Mesoamerica, China, India, Rome, Egypt, and other regions of the China, India, Rome, Egypt, and other regions of the world.
The efficacy of some aphrodisiacs may not be supported by scientific research but as you make some lifestyle changes and experiment with some of the aphrodisiac foods described in this book, you'll undoubtedly feel sexually energized and young once again. Download now and learn how natural aphrodisiac foods
and spices are used to boost your libido.