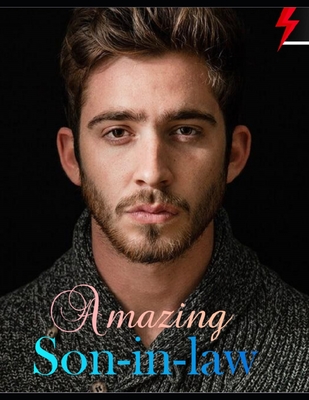 
Special Order—Subject to Availability
(This book cannot be returned.)
Charlie Wade is a live-in son in law . At the age of eight, his father and mother were hounded out by the Grandfather. they lived a miserable life and soon died one after another. the child Charlie was then sent to an orphanage where he spends the rest of his life. later at the age of maturity. A kind old man named Mr.Willson tied the knot with his beautiful granddaughter. Soon after the engagement, the old man kicked the bucket as well. This is when the miserable life to which Charlie was used to returning to him.