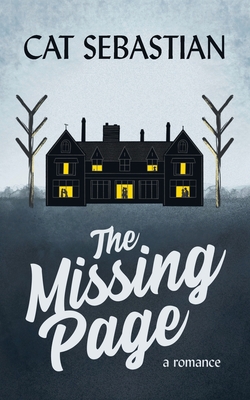 
Not On Our Shelves—Ships in 1-5 Days
(This book cannot be returned.)
England, 1948: Semi-retired spy Leo Page and country doctor James Sommers team up to solve a decades-old mystery. When James learns that an uncle he hasn't heard from in ages has left him something in his will, he figures that the least he can do is head down to Cornwall for a weekend to honor the old man's parting wishes. He finds the family home filled with half-remembered guests and unwanted memories, but more troubling is that his uncle has tasked his heirs with uncovering the truth behind a woman's disappearance twenty years earlier. Leo doesn't like any of it. He's just returned from one of his less pleasant missions and maybe he's slightly paranoid about James's safety, but he's of the opinion that rich people aren't to be trusted where wills are concerned. So he does what any sensible spy would do and infiltrates the house party. Together they unravel a mystery that exposes long-standing family secrets and threatens to involve James more than either of them would like.