The Fiction of Forgiveness: A Neo-Jungian Anthology (Paperback) 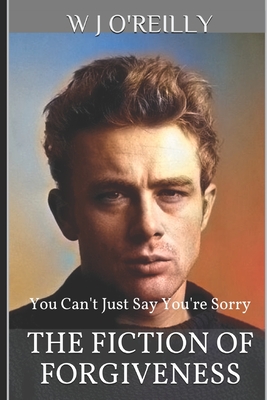 The Fiction of Forgiveness: A Neo-Jungian Anthology (Paperback)


Not On Our Shelves—Ships in 1-5 Days
(This book cannot be returned.)
Some say that asking forgiveness weakens a person's self-esteem by putting themselves beneath another. Others believe that it is the surrendering to others that creates the chance for redemption.But as President Kennedy said "forgive your enemies but always remember their names." O'Reilly delves into the genre of philosophical fiction to explore our options for peace and vengeance in the real world. In this fictionalized memoir, the author describes a transformed experience of living in the age of the Virus. It's time to take a fresh look at the subject of forgiveness so that we might take our best shot at redemption. O'Reilly's work strives to break conventional literary models, making no apologies and asking for no forgiveness. His journalistic work has appeared on CBS, ABC, NBC and CNN, including AC360 and The Situation Room.