Unstrung Beads: Prose and Poetry from the Punjab (Paperback) 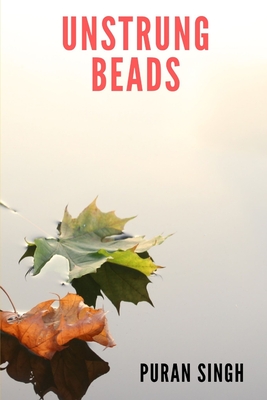 Unstrung Beads: Prose and Poetry from the Punjab (Paperback)


Special Order—Subject to Availability
(This book cannot be returned.)
Unstrung Beads by Puran Singh first published in 1923.This is the second book in which Puran Singh has distilled his Indian essences for the English reader. It is natural to use something of his own figurative mode in considering his apothegms and poems, and to use that reference in particular, because of his other work as an analytical chemist. For his writings often suggest the imagination of one who has carried over into the spiritual region his investigation of the physical properties of the kindred elements, - earth, air, fire and water. Yet his purpose in his poetry, however trained upon concrete instances, is far from analytical. He takes a flower, a flame, a water-drop; but not to break its atoms. Rather he seeks to recreate it by the subtle alchemy of the imagination.