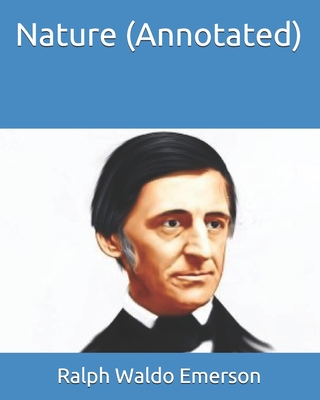 
Special Order—Subject to Availability
(This book cannot be returned.)
Differentiated book- It has a historical context with research of the time-This book contains a historical context, where past events or the study and narration of these events are examined. The historical context refers to the circumstances and incidents surrounding an event. This context is formed by everything that, in some way, influences the event when it happens. A fact is always tied to its time: that is, to its time. Therefore, when analyzing events that took place tens, hundreds or thousands of years ago, it is essential to know the historical context to understand them. Otherwise, we would be analyzing and judging what happened in a totally different era with a current perspective.Ralph Waldo Emerson (Boston, Massachusetts, May 25, 1803 - Concord, Massachusetts, April 27, 1882) was an American writer, philosopher and poet. Leader of the transcendentalism movement in the early nineteenth century, his teachings contributed to the development of the "New Thought" movement in the mid-nineteenth century.He was born in Boston, Massachusetts, on May 25, 1803, son of Ruth Haskins and William Emerson, a unitary minister. He was called Ralph as his mother's brother, and Waldo as his great grandmother's father. He was the second of five children who survived to adulthood; the others were William, Edward, Robert Bulkeley and Charles. The other three children - Phebe, John Clarke and Mary Caroline - died at an early age.