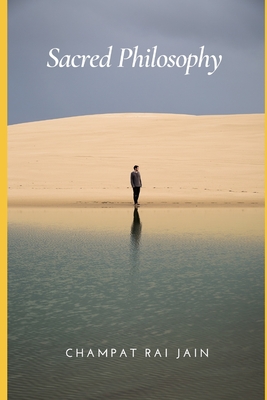 
Special Order—Subject to Availability
(This book cannot be returned.)
Champat Rai Jain (1867-1942) was a Digambara Jain born in Delhi and who studied and practiced law in England. He became an influential Jainism scholar and comparative religion writer between 1910s and 1930s who translated and interpreted Digambara texts. In early 1920s, he became religiously active in India and published essays and articles defending Jainism against misrepresentations by colonial era Christian missionaries, contrasting Jainism and Christianity. The subject of this book is a discourse about the Jaina Siddhanta.