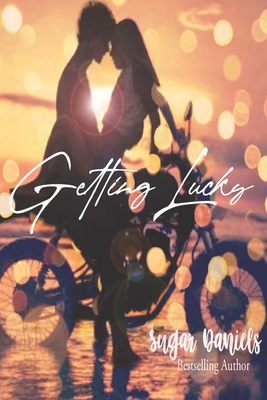 
Not On Our Shelves—Ships in 1-5 Days
(This book cannot be returned.)
Are you tired of the same old happily ever after? They meet, they text, they date...boom happily ever after. What about the real-life stories that don't have those cute, endings? What about stories where only one person falls in love and they don't end up happily ever after. This is one of those stories. Sky was in search of happiness, trying to escape to paradise and what was supposed to be a short stop ended up being longer that she thought. Now she is stuck in New Jersey working three jobs and still trying to make her way to paradise. But things aren't all bad she has her best friend Ryder and her MC. And even though it's taken longer than she thought, she's still planning on leaving New Jersey and living her dream, and everything was going perfectly according to plan. That was until she thinks that the hottest guy in her MC has fallen for her, and now plans seemed to have changed. So will Sky make it to paradise, or will she make her own in New Jersey instead?