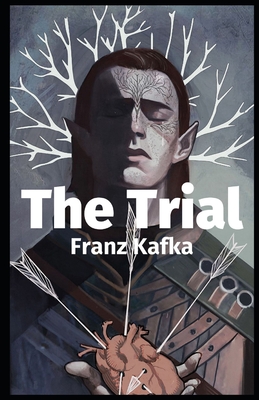 
Backordered
(This book cannot be returned.)
The Trial is a novel written by Franz Kafka between 1914 and 1915 and published posthumously in 1925. One of his best-known works, it tells the story of Josef K., a man arrested and prosecuted by a remote, inaccessible authority, with the nature of his crime revealed neither to him nor to the reader.