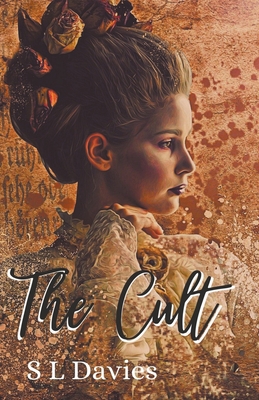 It was a rule that if the woman didn't conceive within the first year she would be taken, have her head shaved and placed on the street for all and any of the single men to use. My sister, Willow was already out there. So when it came my time to be married off my greatest fear was that I wouldn't fall pregnant. What I never expected was that one of my mother in laws was helping lead a resistance against the tyrannical rule of the High Priests. After being punished for sins that were out of my control, I convince my husbands join the resistance. We will bring this community to its knees. No more will girls be nothing but a vessel to be used. We want freedom and will take that freedom by any means possible. Meet Luna and her husbands, Zeek, Jovian and Xavier as they fight against oppression to taste freedom. This is a reverse harem. There are triggering subjects. M/M scenes. Suited to 18+