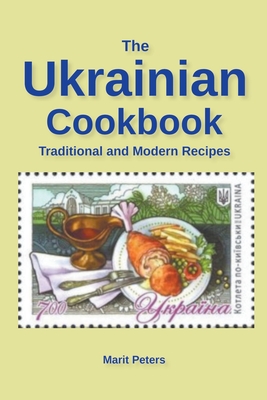 Ukrainian cooking has a long tradition. This large country has lots of high quality fertile farming land and a variety of great produce and this has shaped the history of cooking in the area. Ukraine has been under the control of different countries and empires in its history, and this had influenced the cuisine, with similarities to cooking in nations such as Russia, Poland and Austria.

Many dishes have developed from the peasant population, and Ukrainian staple ingredients are rye, wheat and grains, beetroot, potato and cabbage. Meat and fish are naturally very popular also.

The national dish of the Ukraine is borscht. The most famous version of this soup is made from beetroot, but numerous other varieties such as cabbage borscht are made.

Try some Ukrainian recipes with this cookbook