The book of Enoch the Prophet (Hardcover) 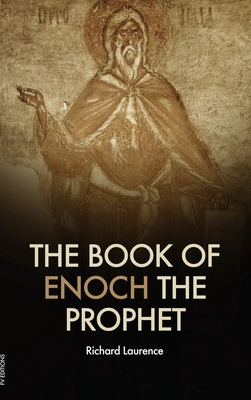 The book of Enoch the Prophet (Hardcover)

The Book of Enoch teaches the pre-existence of the Son of Man, the Elect One, the Messiah, who "from the beginning existed in secret," and whose "name was invoked in the presence of the Lord of spirits, before the sun and the signs were created."

Thus far we learn that the Book of Enoch was published before the Christian era by some great Unknown of Semitic race, who, believing himself to be inspired in a post-prophetic age, borrowed the name of an antediluvian patriarch to authenticate his own enthusiastic forecast of the Messianic kingdom. And as the contents of his marvellous Book enter freely into the composition of the New Testament, it follows that if the author was not an inspired prophet, who predicted the teaching of Christianity, he was a visionary enthusiast whose illusions were accepted by Evangelists and Apostles as revelation--alternative conclusions which involve the Divine or human origin of Christianity.