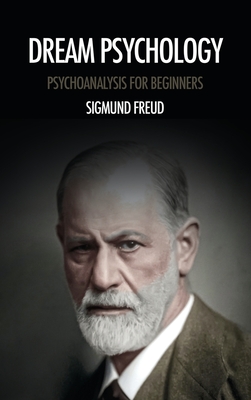 Since the downfall of the mythological hypothesis an interpretation of the dream has been wanting. The conditions of its origin; its relationship to our psychical life when we are awake; its independence of disturbances which, during the state of sleep, seem to compel notice; its many peculiarities repugnant to our waking thought; the incongruence between its images and the feelings they engender; then the dream's evanescence, the way in which, on awakening, our thoughts thrust it aside as something bizarre, and our reminiscences mutilating or rejecting it--all these and many other problems have for many hundred years demanded answers which up till now could never have been satisfactory. Before all there is the question as to the meaning of the dream, a question which is in itself double-sided. There is, firstly, the psychical significance of the dream, its position with regard to the psychical processes, as to a possible biological function; secondly, has the dream a meaning--can sense be made of each single dream as of other mental syntheses?