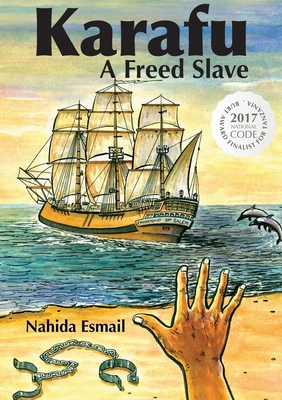 In 1838, 14 year old Samuel, a domestic worker in the United States, is excited to accompany his boss, Mr Wilson, on a voyage to East Africa. Mr Wilson plans to search for the source of the river Nile. During the long voyage, many unexplained events turn Samuel's life upside down. On his arrival in Zanzibar, Samuel is horrified to be sold into slavery. He faces many challenges, which he records in his diary, and applies his wits and education to overcome them. Follow Samuel's ordeal as he struggles to obtain his freedom.