On the Ancient History of the Silk Road (Paperback) 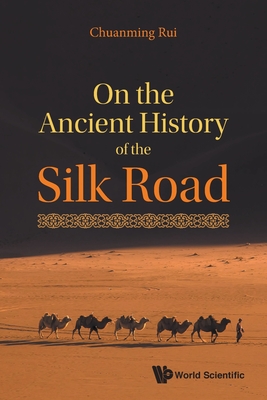 On the Ancient History of the Silk Road (Paperback)

The Silk Road was a network of trade routes which connected the East and West, and was central to the economic, cultural, political, and religious interactions between these regions from the 2nd century BCE to the 18th century. This book studies various aspects of the ancient history of the silk road. The 16 chapters in the book are divided into three parts: Silk Road and The Nomads; The Sogdians, the Special Role on the Silk Road; Silk Road and the Spread of Religious Ideas. It studies the purpose and effects of silk exportation, the intermarriage between China and other ethnic groups, the origin of the Turks, the influence and domination of the Sogdians on the nomads, and the religious ideas, especially the Manicheism, spreading across the Silk Road.