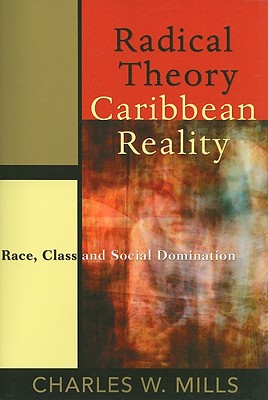 
Not On Our Shelves—Ships in 1-5 Days
(This book cannot be returned.)
This work is a collection of articles written over many years as well as unpublished new scholarship that explores the common themes of race and class in the Caribbean and overcoming social domination. The essays consider abstract political theory (Marxism and critical and race theory) and also focus on specific Caribbean issues and events such as the portrayals of the Jamaican left, the collapse of the Grenada Revolution and the significance of the affirmation of personhood in a racist society, but all share a concern with overcoming of social domination and are "radically" oriented. The title has a double meaning insofar as it signifies both the application of radical theory to the Caribbean reality, and the way in which that reality has too often collided with the theory, revealing its inadequacies. As Mills explains, "The overall aim is to elucidate some classic subjects and themes in radical theory, both generally and with local Caribbean application, and to map in the process a trajectory of intellectual development not peculiar to my own history but traced by many others of my generation also.