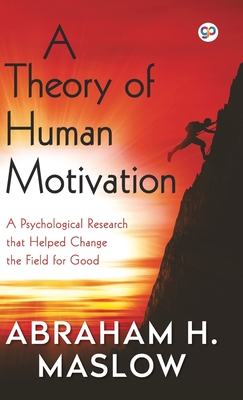 First published in 1943, 'A Theory of Human Motivation' is an article by Abraham H. Maslow, an American psychologist, in which he first introduced his hierarchy of needs, a theory of psychological health predicated on fulfilling inherent human needs in preference, pinnacling in self-actualization.

Maslow thereafter expanded the idea to include his observations of humans' inherent curiosity. His theories parallel many other theories of human developmental psychology, some of which concentrate on describing the stages of growth in humans.