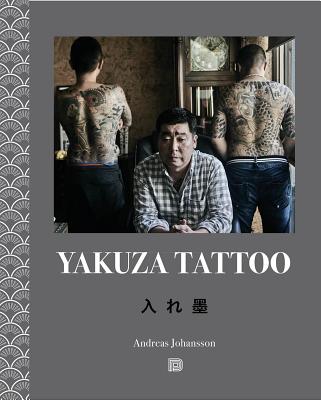 
Special Order—Subject to Availability
The art of the Japanese tattoo has fascinated people across the world for decades, but in Japan they are taboo since traditional full body tattoos are associated with the Japanese mafia - the Yakuza. Few organizations are as feared as the legendary Yakuza. They have an impact well beyond Japan, in real life as well as in popular fiction. Yakuza Tattoo offers a unique insight into the dragons, fish and gods that form the visual identity of the Yakuza. While the motifs are inspired by the structure of the organization, Japanese history and mythology, younger members tend to add a contemporary touch to their body art. Andreas Johansson is an academic and one of a small number of persons that have been allowed to photograph and interview members of one of the world's most secretive organizations. The book includes detailed images of widely different Yakuza tattoos. Right in the middle of a gang war, Johansson frequented the shady nightclubs, bars, restaurants and back streets of Yokohama in the company of a Yakuza boss. He also visited the homes of members of the Yakuza, documenting Yakuza symbols and body art.