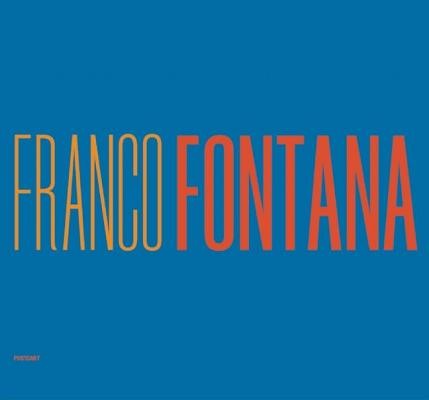 Franco Fontana is undoubtedly one of the most renowned Italian photographers, unanimously considered as the pioneer of color photography. During the 1970s he was able to fully exploit the inner potentialities of color photography through photos which might be situated beetween representation and abstraction. His daring sense of color and his skillfulness with composition gave him the opportunity to create unforgettable images that are universally praised.

Franco Fontana was born in Modena, in 1933, where he lives and works. His works are displayed in many private and public collections all over the world, including the MoMA, New York; Metropolitan Museum, Tokyo; Pushkin Museum of Fine Arts, Moscow; Palazzo Reale, Milan; and Maison Europ enne de la Photographie, Paris. His works have been published in more than sixty books in various editions and languages.