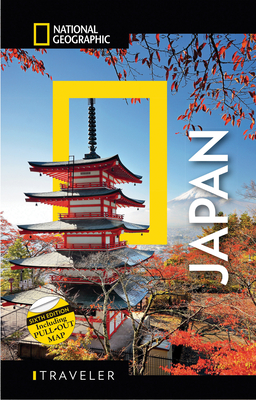 
In Stock—Click for Locations
PERRIN LINDELAUF was born in the Canadian Rockies and moved to Japan after studying English Literature, Languages, and Philosophy at the University of British Columbia. During his stay in Japan, he traveled widely, seeking out little-known and historical curiosities. He lost himself in the mountains of the archipelago, stripped in front of strangers numerous times, and ate everything from fermented sushi to live minnows.