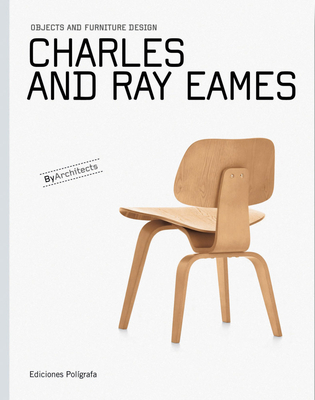 Midcentury masterpieces from the inventors of the Eames chair

Best known for their contributions to architecture, furniture design, industrial design, film and photography, Charles and Ray Eames remain among the most renowned American designers of the 20th century. The couple married in 1941 and moved to California, where they pursued their furniture design in molded plywood. During the war they were commissioned by the US Navy to produce molded plywood splints, stretchers and experimental glider shells. In 1946, Evans Products began producing the Eames' molded plywood furniture. Their iconic molded plywood chair was called the chair of the century by the influential architectural critic Esther McCoy. In 1949, the Eameses designed and built their own home in Pacific Palisades, their design and imaginative use of materials making this house a mecca for architects and designers internationally. Today it is considered one of the most important postwar residences in the world.
This volume introduces key works by the couple from across their career.