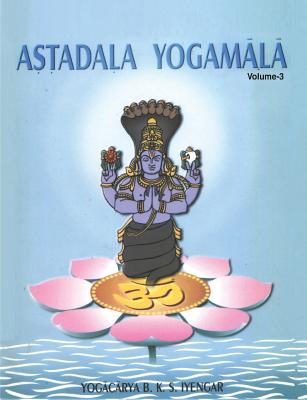 
Not On Our Shelves—Ships in 1-5 Days
(This book cannot be returned.)
B.K.S. Iyengar is the founder of Iyengar Yoga and is considered one of the foremost yoga teachers in the world. He is the recipient of Padma Vibhushana-second highest civilian award in India. This book examines the production, procurement and marketing aspects of the organic produce sector with the focus on marketing agencies and producers in each commudity/product chain. It analyses the various institutional arrangements like contract farming, networking and producer level co-ordination prevalent in this sector. Based on case studies of various type of organic players in India, both in export market as well as in domestic market.