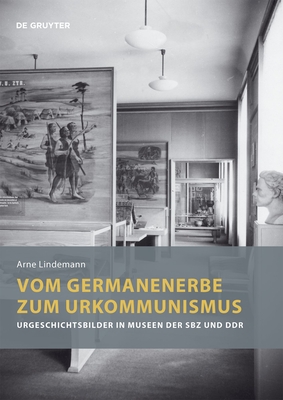 In the German Democratic Republic (GDR), prehistory was part of the national narrative that served to legitimize the dictatorial regime of the Socialist Unity Party of Germany (SED). However, the socialist conception of prehistory came up against a heavily loaded ideological legacy in the wake of the notions of 'German prehistory' that had been espoused during the National Socialist period. Museums were tasked with mastering the politically prescribed narrative shift from an ethnic-nationalist conception of prehistory to a Marxist one. Using an extensive body of exhibition photos, this doctoral project analyses the depiction of prehistory in museums of the Soviet Occupation Zone and the GDR as well as discourses that led to the alteration or persistence of related concepts.