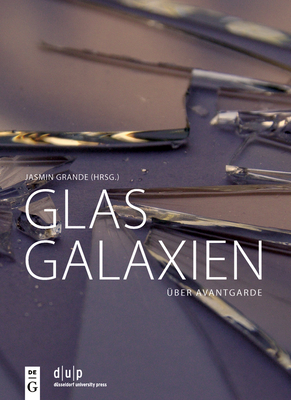 At the beginning of the twentieth century, the avant-garde discovered glass as a material and examined its utopian potential. Glass artworks like Bruno Taut's contribution to the Werkbund Fair of 1914 or the founding of the "Crystal Chain" in 1919 are well known. Transparent, fluid, sacred, and diaphanous--iterature smoothed the way to the glass avant-garde, and the conceptualizations became concrete in places where glass was produced, for instance in Dusseldorf. Glass serves until today as a transmitter of artistic design, as an abstracting element, an engine in the project of universal lessons between art and society. The volume examines glass as a material and image of thought in an interdisciplinary perspective from the cultural history of the twentieth century to soft matter physics.