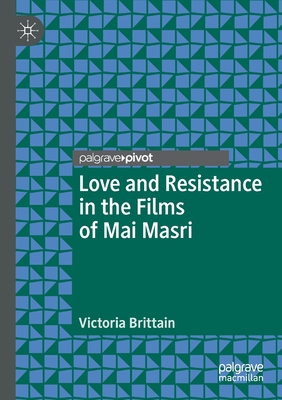 
Not On Our Shelves—Ships in 1-5 Days
This book covers Mai Masri's three decades documenting iconic moments of Palestinian and Lebanese linked history. Her films, unique for giving agency to her subjects, tell much about the untold, unseen people, namely women and children, who lived these experiences of war and occupation. Former Lebanese political prisoner Soha Bechara praised her feature film 3000 Nights as "the 'Lest we forget' of Palestine. Her focus on the social and political climates of the vivid lives of unseen people connects to the deepening violence in Palestine today.
Victoria Brittain, a former foreign correspondent and Associate Foreign Editor of The Guardian, has reported from Africa, Asia, and the Middle East and contributed to many media. Her latest book was Shadow Lives: The Forgotten Women of the War on Terror.