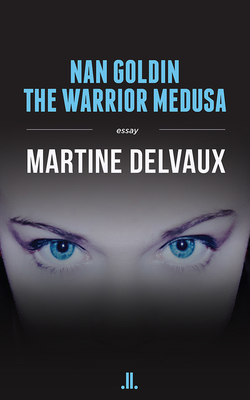 
Special Order—Subject to Availability
In her new book, the feminist author Martine Delvaux links her own experience as a writer with that of the American photographer and installation artist Nan Goldin, whose life has been marked by the suicide of her beloved older sister Barbara, and who is best-known for her intimate portrayals of the sexual underground.
David Homel was born in Chicago in 1952 and left that city in 1970 for Paris, living in Europe the next few years on odd jobs and odder couches. He has published eight novels, from Electrical Storms in 1988 to The Teardown, which won the Paragraph Hugh MacLennan Prize for Fiction in 2019. He has also written young adult fiction with Marie-Louise Gay, directed documentary films, worked in TV production, been a literary translator, journalist, and creative writing teacher. He has translated four books for Linda Leith Publishing: Bitter Roase (2015), (2016), Nan Goldin: The Warrior Medusa (2017) and Taximan (2018). Lunging into the Underbrush is his first book of non-fiction. He lives in Montreal.