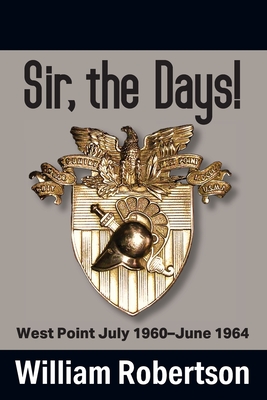 
Not On Our Shelves—Ships in 1-5 Days
(This book cannot be returned.)
The author graduated from the United States Military Academy at West Point in June 1964. After graduation he served two tours with the 101st Airborne Division and one tour with the 1st Special Forces Group (Airborne), Special Action Force Asia. This book chronicles what the author and his West Point classmates experienced attending West Point in the early "sixties." What bonds us so deeply as a Class is that we all endured the same barrage of challenges and gained each other's mutual respect in the process. The narrative is presented in the historical context of the times: President Kennedy's inauguration and assassination, the Cuban Missile Crisis, General MacArthur's "Duty, Honor, Country" speech to the Corps of Cadets, the Cold War in Europe, and the Army-Navy football games. While some of my experiences were unique to me, similar stories were commonplace. Most of the stories I wrote about were experiences we all shared. This is dedicated to my West Point class, the Class of 1964. Loyal friends. Goodmen all.