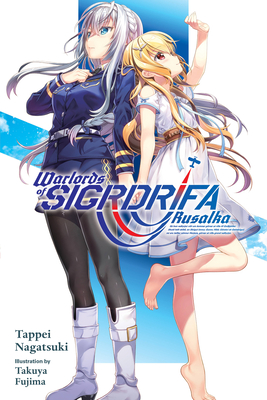 UNFOLDING THE WINGS OF VICTORY!

Humanity is under siege. Strange, hostile  beings known only as pillars are stripping away the very life force of the Earth, turning vast tracts of the planet into barren wasteland. The only ones who can stand in their way are the Valkyries, the chosen of Odin himself who fight with his blessing in divine machines that arc gracefully through the air, leading the countercharge of the human race. Even with their support, the fighting is desperate, and hope is hard to come by on the European front. Rusalka is determined to do everything she can to change that as one of the chosen warriors tasked with retaking the skies and bringing humanity back from the brink of extinction!

Tappei Nagatsuki is the author of the light novel series RE:Zero.