The Crime of the Congo (Paperback) 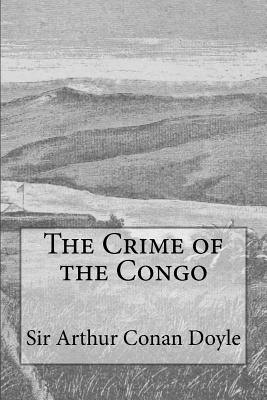 The Crime of the Congo (Paperback)


Not On Our Shelves—Ships in 1-5 Days
(This book cannot be returned.)
The Crime of the Congo The Crime of the Congo is a 1909 critique by the author and physician Sir Arthur Conan Doyle of the human rights abuses committed by Leopold II, king of the Belgians in the Congo free state. The book is an expos on the situation labeled a "rubber regime" by Doyle. He points out the abuses occurring to the indigenous people by the European traders in the rubber industry and the private land of Leopold II of Blegium. The book was heralded as, "the most powerful indictment yet launched against the Belgian rulers of this bloodstained colony." Odin's Library Classics Odin's Library Classics is dedicated to bringing the world the best of humankind's literature from throughout the ages. Carefully selected, each work is unabridged from classic works of fiction, nonfiction, poetry, or drama.