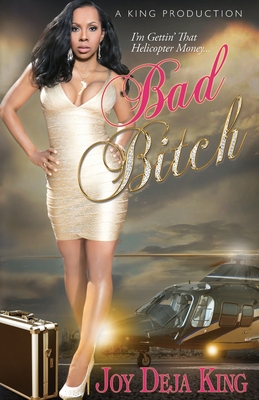 Aaliyah Mills Carter has stepped out of her families shadow and is determined to shine on her own. Going to prison and standing trial for a crime she didn't commit forever changed her life. No longer does Aaliyah have the desire to take the path chosen by her family, instead she wants to be a Boss. Her dreams now consist of making that helicopter money and she's willing to do anything possible to make it a reality. Precious continues to fight to have a relationship with her daughter and win back the love of her life, Supreme, while overseeing the drug empire her father left her to run. Mother and daughter are both battling different obstacles in their lives but the one common factor they share is being a Bad Bitch. Continue following the saga of Aaliyah and Precious in the Bitch Series.