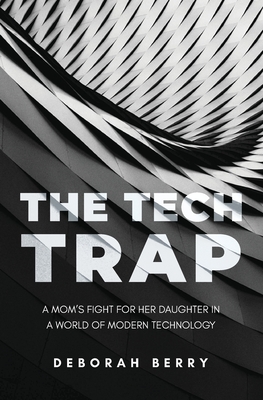 A MOM'S FIGHT FOR HER DAUGHTER IN

A WORLD OF MODERN TECHNOLOGY

Upon discovering her daughter had wandered off into technological weeds at the young age of twelve, Deborah Berry was called to action based on the belief her daughter was on the verge of being swept away into the sex trade.

During her almost four years away, her daughter lived life technology free with the exception of an iPod. Essentially, she was placed on technological ice, leaving concerns regarding internet platforms and the potential dangers unaddressed.

Determined to educate both herself and her daughter, Deborah dove deep into research, exposing the potential traps our youth so easily fall into and shares the lessons learned in The Tech Trap.