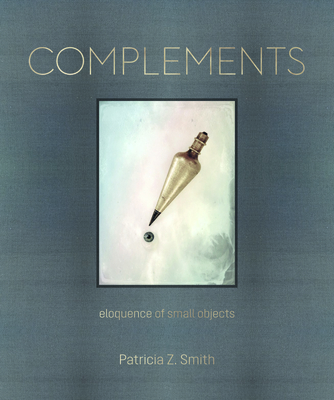 
Not On Our Shelves—Ships in 1-5 Days
Complements is a gem, an intimate book to be savored on first readings and held near as a resource on what is real. It contains 115 luscious photos of small objects juxtaposed in ways that evoke emotions, thoughts, questions, and remembrance of beauty. The photographs tell stories, make wry jokes, and allude to larger realities of the esoteric. As complements, the objects are more than the sum of their parts. A sentence or two of text accompanies each photograph, creating storylines that draw the viewer into the world of the objects as strongly as if they were human, except, their not being human allows the viewer a purer sense of what they tell us. David Hume Kennerly, the Pulitzer Prize-winning photographer, says in the foreword, "The narrative and pictures reunite twins separated at birth." The photographs pull the viewer in with their emotional content, then ask the viewer to step back for another look--to both feel and think, to understand truths beyond words.