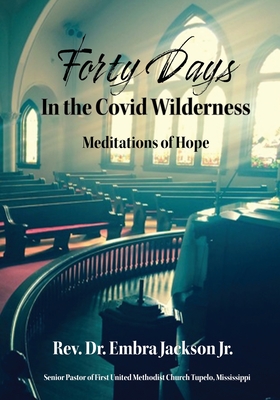 Rev. Dr. Embra Jackson Jr. is the first African American Senior Pastor of First United Methodist Church, Tupelo, Mississippi. Prior to this appointment, he had been the District Superintendent of the Starkville District since 2011. He served as the Administrative Assistant to Bishop Hope Morgan Ward from 2005 to 2011. He is a retired pastor of the Mississippi Conference.

Embra possesses an ecclesiastical endorsement from The Board of Higher Education and Ministry. He is a Certified Coach in the International Coach Federation and CoachNet and currently a Spiritual Leadership Institute Apprentice.