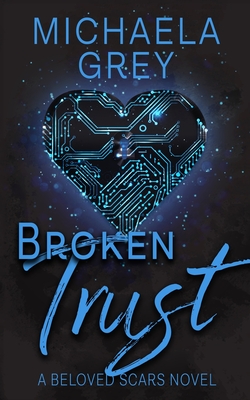 Dominic Spector is a brilliant programmer who wishes people made as much sense as his code. When his assistant goes on maternity leave, Dominic is determined to hate her replacement on general principle. Just his luck her replacement has a bewitching mouth and hands Dominic can't stop thinking about.

Farid Qadir has enough on his plate, what with a mother dying of leukemia, a sister in the middle of transitioning, a brother about to start college, and an abusive father. The last thing he needs is a neurotic boss with an attitude problem.

When Farid is approached with an offer he can't refuse--steal a small piece of code from Dominic--he's faced with an impossible choice; stay true to his moral core or take care of his family. No matter what he decides, he'll have to live with it.

Life leaves a mark. Visible and invisible, the scars of your experiences wind around you, a written testament on and under your skin. You are here, they say. You survived. Your scars are not ugly or disfiguring. They are proof of life.