El Rinche: The Ghost Ranger of the Rio Grande (Paperback) 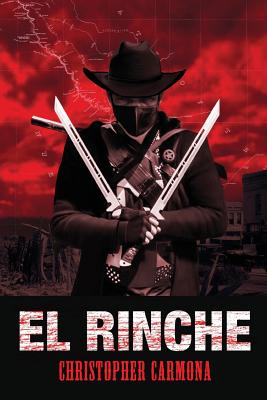 El Rinche: The Ghost Ranger of the Rio Grande (Paperback)

A novel, set in South Texas, that challenges the Lone Ranger story with a Chicano Superhero in the early 20th century. Mexican Tejano families have been living in South Texas for hundreds of years. The completed railroad has brought another wave of Anglo settlers seeking new lands by any means necessary. Chonnie's family has been murdered and Mexican Tejanos are being terrorized in the name of progress by a ruthless organization known as the Texas Rangers. What will Chonnie do? Who will he become? Those who have terrorized the Mexican American community will soon meet their match.