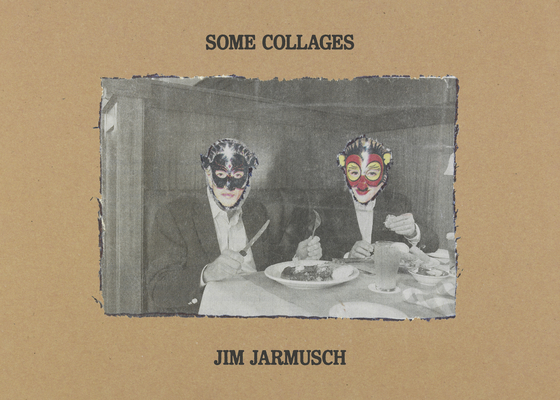 
In Stock—Click for Locations
Although Jim Jarmusch is best known for his storied career in independent cinema, over the years he has produced hundreds of pieces of collage art, the majority of which has been rarely seen by the public. Drawing inspiration from the largest medium of cultural documentation--newspapers--Jarmusch delicately crafts each work by layering newsprints on cardstock. Doppelg nger Andy Warhols are posed in a vast tunnel not unlike the depths of the Large Hadron Collider, Patty Hearst's mugshots drift across Edwardian portraits, and a man's identity is disguised with a coyote's head: maybe he was a celebrity, politician, perp, or all three. In Some Collages, these small-scale (notecard-size) pieces not only pay homage to the documentation medium but are a reminder of how even mundane images can be reconfigured into work that is alternatively funny, scary and strange.