God is Our Keeper, Our Maker, Our Deliverer, Our Redeemer Gospel Songs (Paperback) 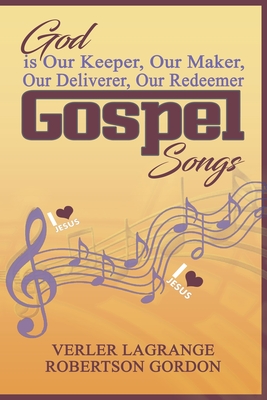 God is Our Keeper, Our Maker, Our Deliverer, Our Redeemer Gospel Songs (Paperback)


Not On Our Shelves—Ships in 1-5 Days
Verler began to put this book together when the number "54" kept popping up on her clock or watch. One day I received a call from her expressing her concern about constantly seeing the number "54." I immediately told her to read Psalm 54, and much to my surprise she reminded me that she was born in 1954. She started to read Psalm 54 not knowing what was to be transpired. As she read Psalm 54 things began to work in her favor. Then, one night, she was roused by the Holy Spirit. She first was given a title. She wrote it. The next day, she wrote a song under the same inspiration of the Holy Spirit, to fit the title from the previous night. This is the way all her songs originated. From the first to the last, they were all inspired by the Spirit of God. Min. Dorothy James, RN