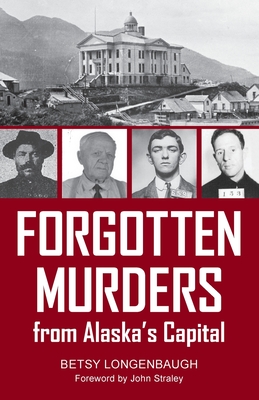 
Not On Our Shelves—Ships in 1-5 Days
Former Alaska newspaper reporter Betsy Longenbaugh brings to life, ten stories of murder that occurred in Juneau, Alaska between 1902 and 1959. Learn about Alaska's first serial killer, a Polish-Jewish prostitute who met her fate in the town of Douglas, and a World War I vet whose greed led him to commit a double homicide.