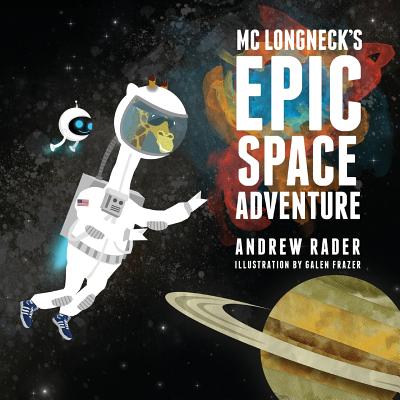 This is book number 1 in the Epic Space Adventure series.

The Epic Space Adventure series presents space science in a way that's easy to understand and fun Created by, Andrew Rader, a real mars explorer...well soon to be Andrew is an aerospace engineer with a PhD in human spaceflight from MIT. He's also a Game Designer, Author, YouTuber, and winner of Discovery Channel's #1 series Canada's Greatest-Know-it-All. Andrew currently works for SpaceX in Los Angeles, CA.