The A to Z Book of Goddesses: Past and Present (Paperback) 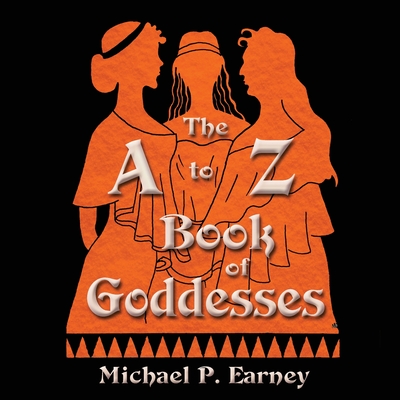 The A to Z Book of Goddesses: Past and Present (Paperback)


Not On Our Shelves—Ships in 1-5 Days
If your idea of a goddess resembles a Hollywood screen goddess, you might be surprised to learn that there are goddesses with tiger's teeth, dog's legs, and leopard's tails, that can become birds, snakes, or any number of other creatures. They might live in a cave, in the ocean, on a mountain, travel the universe, or reside on the moon. That they lived long before mankind existed and, in fact, created the world for us to live on. From birth to death and beyond there is a goddess for every eventuality This illustrated compendium of Goddesses from around the world will tell you more than you thought there was to know about the lives, loves, and character of these divinities.