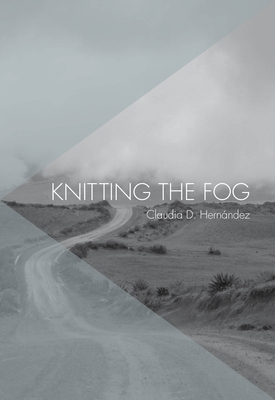 Weaving together narrative essay and bilingual poetry, Claudia D. Hern ndez's lyrical debut follows her tumultuous adolescence as she crisscrosses the American continent: a book both timely and aesthetically exciting in its hybridity (The Millions).

Seven-year-old Claudia wakes up one day to find her mother gone, having left for the United States to flee domestic abuse and pursue economic prosperity. Claudia and her two older sisters are taken in by their great aunt and their grandmother, their father no longer in the picture. Three years later, her mother returns for her daughters, and the family begins the month-long journey to El Norte. But in Los Angeles, Claudia has trouble assimilating: she doesn't speak English, and her Spanish sticks out as "weird" in their primarily Mexican neighborhood. When her family returns to Guatemala years later, she is startled to find she no longer belongs there either.

A harrowing story told with the candid innocence of childhood, Hern ndez's memoir depicts a complex self-portrait of the struggle and resilience inherent to immigration today.