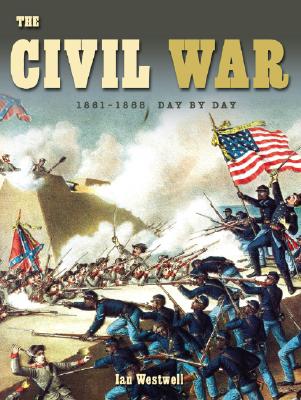 
Special Order—Subject to Availability
In April 1861 Confederate troops opened fire on Union troops in Fort Sumter. This was the start of a bitter war in which Americans fought Americans, and it was a war that would significantly change the course of U.S. history. The Civil War explains in simple terms why the war started and how it was fought. Day-by-day accounts describe how the war unfolded, while pictures and illustratiosn show what it was like to be there. The book includes biographies of key people on both sides of the conflict and vivid descriptioons of important battles. Eyewitness accounts add a personal voice to the story.