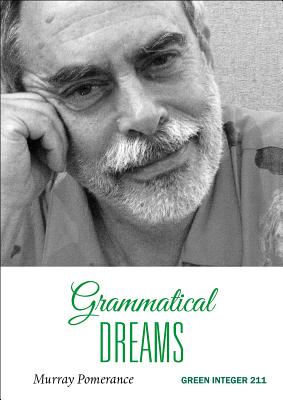 Grammatical Dreams presents a series of luxuriant, linguistic, dream-like tales that might almost remind one of Scheherazade's One Thousand and One Nights. The author describes them as songs that keep passing through his head, but which he can only hum along to, because he does not speak the language. He also puts no obligation on the reader to begin at the beginning and end at the end.

Murray Pomerance is the Canadian author of Magia D'Amore (Sun & Moon Press, 2000)--a short story collection inspired by Italy's commedia dell'arte--as well as several other fictions and books on film.