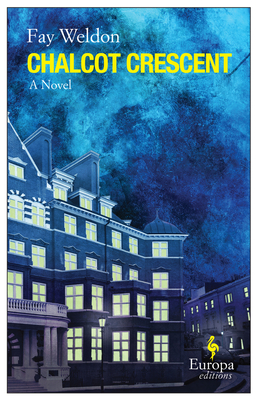 
Special Order—Subject to Availability
Fay Weldon was raised in a household of women in New Zealand, and produced four sons of her own, as if to balance the gender count. After taking degrees in economics and psychology at the University of Edinburgh, she survived a decade of odd jobs and hard times, then began writing film and television scripts and fiction. Among her eighteen novels and short-story collections are Trouble, Life Force, The Cloning of Joanna May, Darcy's Utopia, The Shrapnel Academy, The Life and Loves of a She-devil, Leader of the Band, Puffball, and The Heart of the Country, winner of the 1989 Los Angeles Times Fiction Award. Fay Weldon lives in London and Somerset.