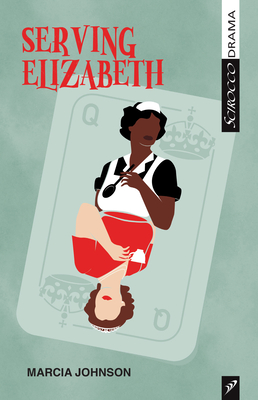 
Special Order—Subject to Availability
Marcia Johnson is a playwright and actor based in Toronto. Her plays include Binti's Journey, an adaptation of The Heaven Shop by Deborah Ellis; Courting Johanna (Scirocco Drama, 2009) based on Alice Munro's Hateship, Friendship, Courtship, Loveship, Marriage, and Late. Her plays have been performed by the Blyth Festival, Obsidian Theatre Company, Theatre Direct Canada, Manitoba Theatre for Young People, Black Theatre Workshop, Western Canadian Theatre Company, and more. My Mother's Ring, a short opera for which she wrote the libretto with composer Stephen A. Taylor, was nominated for a 2009 Dora Mavor Moore Award. Their second collaboration, Paradises Lost, based on the Ursula K. Le Guin novella, had excerpted concert performances by Third Angle Ensemble in Portland, Oregon and at The Gershwin Hotel in New York. Marcia Johnson is a core member of Got Your Back Canada and is a juror/dramaturg for Ergo Pink Fest, supporting, developing and showcasing the works of women and playwrights of marginalized genders.