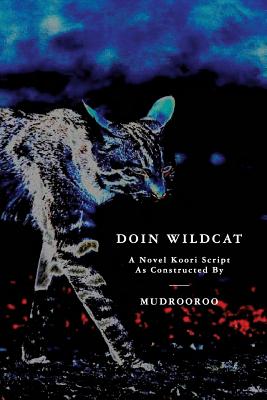 The First National Black Playwrights Conference and Workshop held in Canberra in January 1987 was a hectic affair. More than one participant called on Mudrooroo to use the proceedings (in the sense of what was happening) and the stories going around in a book. Doin Wildcat was that book. It has been called his most Aboriginal work and it should be as it stems from that historical conference and what happened there transferred of course to - well - the world of Wildcat.

Wildcat, the prison graduate, drifting through life, making the most of the opportunities that come his way, relishing the pickings of the late 1980s... by the author of Wild Cat Falling.